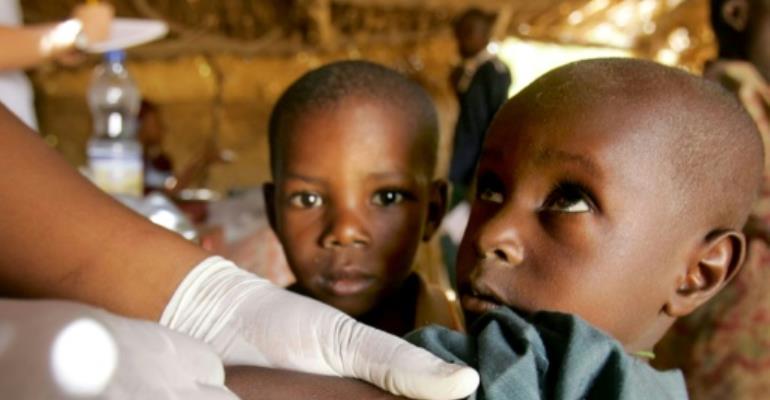 Abuja (AFP) – Nearly 270 people, most of them children, have died in the past five months during the latest meningitis outbreak to hit Nigeria, public health officials said Wednesday.

“Presently we have 1,828 suspected cases… and we have 269 deaths in about 15 states,” Olubunmi Ojo of the National Centre for Disease Control told local television.

At least five northern states — Sokoto, Zamfara, Katsina, Kebbi, Niger — and the Federal Capital Territory have been hit hard and have crossed the threshold for an epidemic, she added.

Nasir Sani-Gwarzo, director of disease control at the federal ministry of health in Abuja, said those six states accounted for 1,090 infected people and 154 deaths.

“Zamfara State alone recorded 590 cases, out of which 29 people have died,” he told AFP.

Laboratory tests have confirmed that the disease was of a new Type C strain, he added.

The World Health Organization said on March 24 that children aged five to 14 were the most affected age group in this latest epidemic, accounting for about half of all reported cases.

A large-scale vaccination programme had begun, it added.

Nigeria lies in the so-called “meningitis belt” of sub-Saharan Africa, stretching from Senegal in the west to Ethiopia in the east, where outbreaks of the disease are a regular occurence.

The country and neighbouring Niger were both badly hit by meningitis outbreaks in 2015, when over 13,700 people were infected in six months, with more than 1,100 deaths.

Meningitis is caused by different types of bacteria, six of which can cause epidemics. It is transmitted between people through coughs and sneezes, and facilitated by cramped living conditions and close contact.

The illness causes acute inflammation of the outer layers of the brain and spinal cord, with the most common symptoms being fever, headache and neck stiffness.