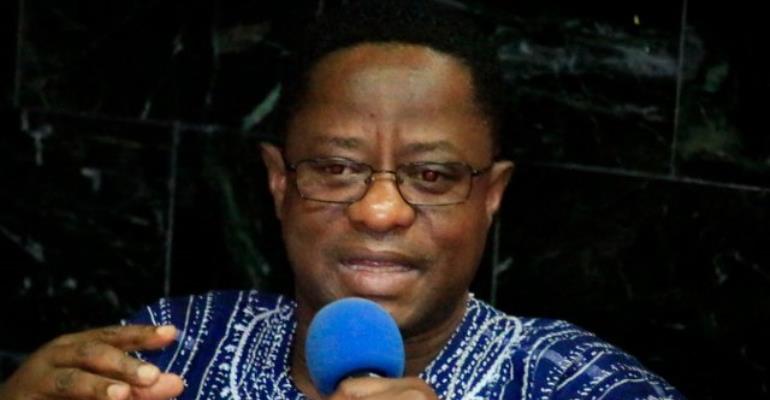 llegal galamsey miners are set to return to site not to deplete and pollute the environment but to work towards reclaiming areas devastated by the illegal mining activity.

According to the Lands and Natural Resources Minister John Peter Amewu, his outfit will vigorously engage the illegal miners in a desperate bid to repair the lands destroyed by galamsey.

The illegal mining activities across the country have come to a halt at least for now following a massive joint anti-galamsey campaign by the government and the media.

Shortly after being appointed into office, the Minister gave a three week ultimatum to all illegal miners to halt their activities or face the consequences.

A good number of the miners are reported to have abandoned the sites and left behind huge excavators which have subsequently been taken over by the government.

Speaking at the Joy FM’s Thought Leadership programme on galamsey, John Peter Amewu said the government is resolved to fighting the canker that has destroyed many of the country’s water bodies and threatening the very existence of citizens. 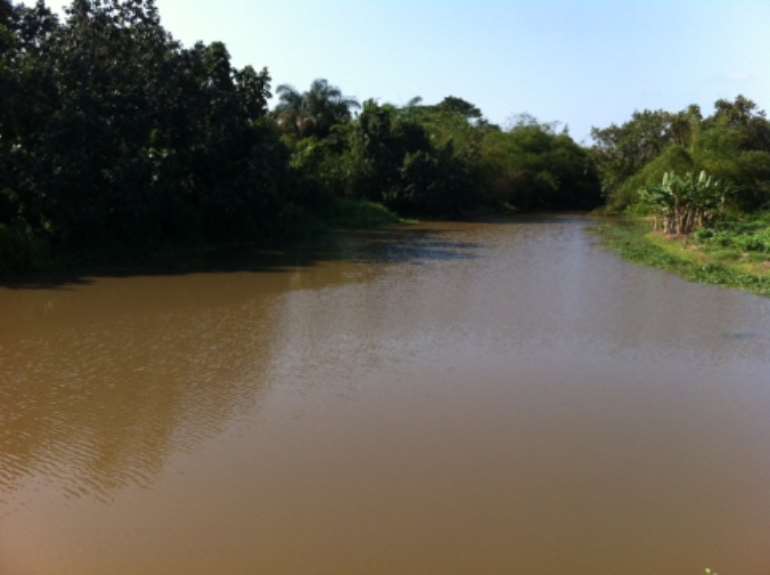 River polluted by galamsey
It is believed Ghana may soon be importing water into the country if the galamsey menace is not resolved.

Already the forest reserve and farm lands have been destroyed completely as a result of the illegal mining activity.

The sector minister said his outfit will be fighting the canker on three main pillars including law enforcement and the use of technology.

He said in using the drone as the key technological application, the ministry will identify all the concessions and their owners and will monitor ever single activity of those owners.

Mr Amewu said not only will the task force be used to prevent the miners from returning to the sites, but the miners will be engaged to help in reclaiming the lands they have polluted.

The minister further stated, that government will no longer leave the prospecting of gold and other minerals in the hands of small scale miners but government will lead the way to ensure whatever mining activity is done is according to law.

But members of the small scale miners are not happy with the actions of the sector minister.

One of the representatives of the small scale mining association who was present at the Thought Leadership programme said they have not engaged at all by the minister.

He does not see how the minister wants them to buy into reclamation effort when they have not been consulted.