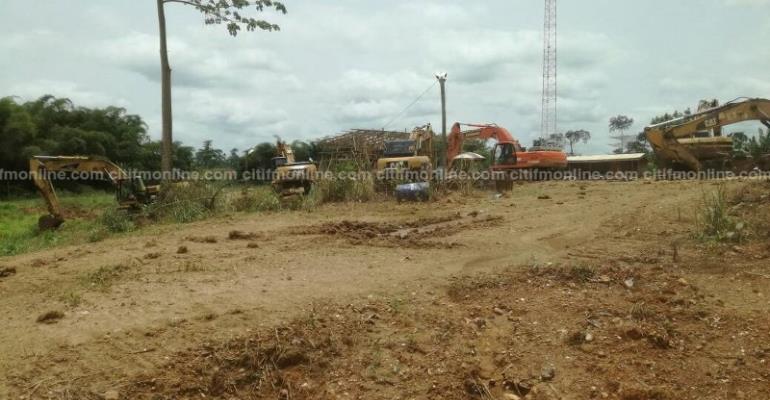 Reports from Segyimase near Kyebi in the East Akim Municipality of the Eastern Region indicate that illegal mining activities are gradually resurfacing.

These indications come some three weeks after the deadline of the nationwide ultimatum from government ordering the cessation of illegal mining activities, known locally as galamsey.

Residents have been complaining that the illegal miners have flouted the government’s orders, and the Assembly Member for the area, Emmanuel Akyeanor Tabi, expressed fears that  the miners have no intention of leaving the sites they operate on.

He explained that, the mining area in question was under a legal concession, but he alleged that the concessionaire had been leasing out land to the illegal miners.

Narrating to Citi News, Akyeanor Tabi said “the genesis of the whole thing is that, the place is under concession, but they released it to galamsey miners. So they [the illegal miners] were doing galamsey, they destroyed the water bodies, they mined without reclaiming and all kind of things.”

“So the Minerals Commission revoked that license temporarily, pending the concessionaire’s ability to reclaim all the land and dredge the rivers destroyed, and then they will see if they will be able reallocate the license to him.”

The effects of illegal mining in Kyebi as a whole have been well documented with the shutdown of the Ghana Water Company treatment plant at Kyebi in March 2017. 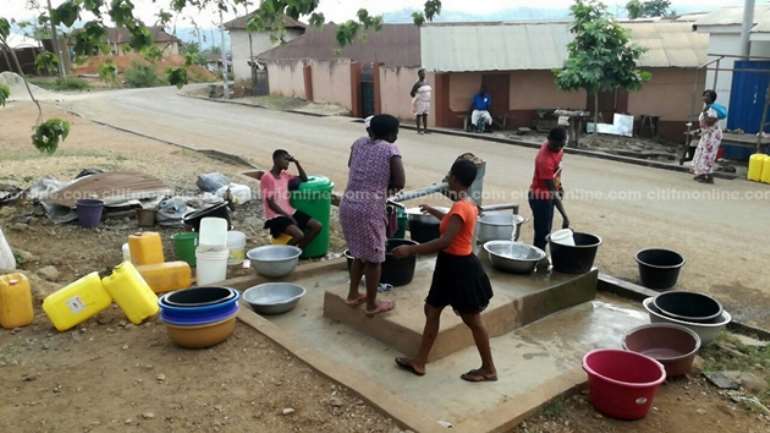 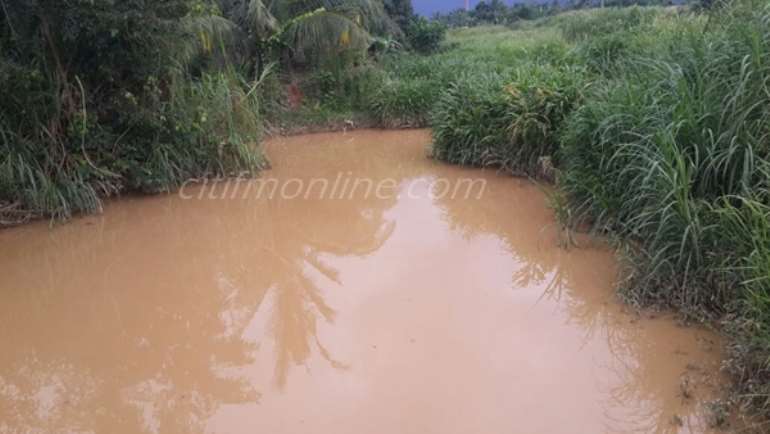 The treatment plant, which takes water from the Birim River flowing from the Atiwa Forest, is seen to be heavly polluted by illegal gold mining activities.

Akrofusu calls for more security
The fear of a return of illegal mining extends to the Akrofusu electoral in the Atiwa District, where the Assembly member of that area, Kwaku Nyarko, complained to Citi News that illegal mining with heavy equipment was still ongoing.

This is despite the efforts of security personnel in the area, according to the Assemblyman, who said, “the galamsey situation at my end is still going on, especially with the chanfang and excavator, and chanfang miners who are in the river.”

“We ordered men from the Anyinam district, and we took up some operations; but immediately after the operation, they started working again… the police are still embarking on the operation, but they wait and work in the night.”

In light of the security struggles, Mr. Nyarko said government, “should bring more men so that we will be able to combat the galamsey people from there.”

These concerns come on the back of the Chief Executive of the Minerals Commission, Dr. Tony Aubynn, saying that illegal small-scale mining activities were close to zero in the country following the intense media campaign and government action.

According to him, there were clear indications that illegal miners have suspended their operations and vacated their sites after government intervention. 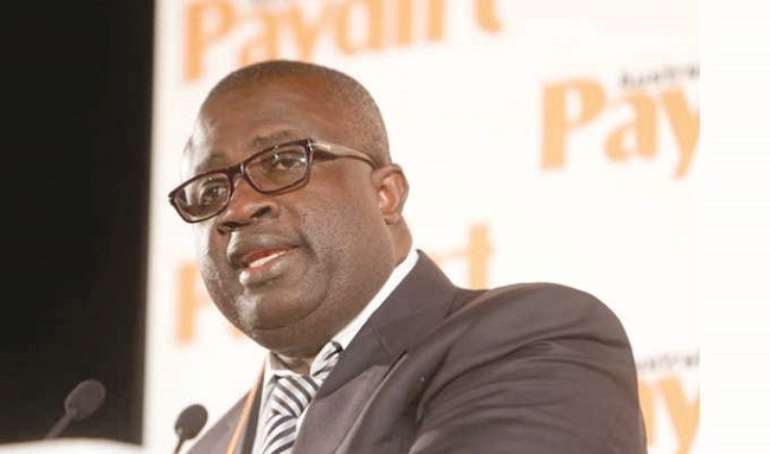 Speaking in an interview on Eyewitness News’ Pointblank segment, Dr. Tony Aubynn said “when the ultimatum was given weeks ago, we were all waiting to see what will happen, but at the end of it, when we went round to the places, we saw virtually no mining activity going on, almost total cessation. By and large, there was no mining, and what we also saw was that, a lot of excavators, a lot of them had been parked. For now, we have seen that it [galamsey] has stopped,” he said.